The Influence of Steel Texture on Galvanized Steel Quality

Steel is commonly produced with zinc-based coatings in a process known as galvanising to offer a corrosion resistant product for the end user. One of the most demanding applications is within the automotive industry where advanced coatings support corrosion warranties in excess of 10 years and the surface quality is vital to present a faultless finished appearance.

Contamination of the galvanised MagiZinc and zinc coatings with dross particles is a major issue in the production of automotive outer parts (full finish) panels. The downgrading due to this contamination is estimated to be £200,000 for mainland Europe in Q1 of the FY21. Dross can consist of oxides that are dispersed in the  molten zinc bath with a fleece like morphology and crystal shaped intermetallic particles. The oxides are formed in the contact of the bath surface with the surrounding atmosphere and in the snout. The intermetallic particles are formed due to the limited solubility of iron and aluminium in the bath.

Current measures to fight dross contamination mainly consist of good housekeeping (regular cleaning of the bath surface), attempts to control the bath chemistry more accurately and to lower the iron supply to the bath by the strip steel. Further improvement of these measures approaches its limits and is costly. Also, we see a strong effect of the substrate on surface quality and dross contamination that we do not understand. These effects are visible in both MagiZinc and GI.

The pick-up of dross by the strip is equivalent to a particle deposition process on a moving rough surface. There is a lot of published research about this subject but only a limited amount about rough surfaces, see e.g. [1] for a review. Also, the existing literature deals with gas flows with relatively heavy, large and spherical particles in them. We have a liquid metal flow with lighter non spherical particles and very thin fleeces in it so we should investigate our case more thoroughly.

The project will utilise the state of the art hot dip simulator and analytical suites at Swansea University to characterise the steel surface and correlate this to the dross contamination on the finished steel surface. The project is likely to present opportunities to spend time within the R&D function and production lines of Tata Steel.

Funding
This scholarship covers the full cost of home tuition fees and an annual stipend of £20,000 for four years. Additional research expenses will also be available.

Eligibility
The aligned course standard entry requirements can be found at –
https://www.swansea.ac.uk/postgraduate/research/ 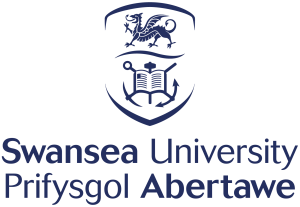 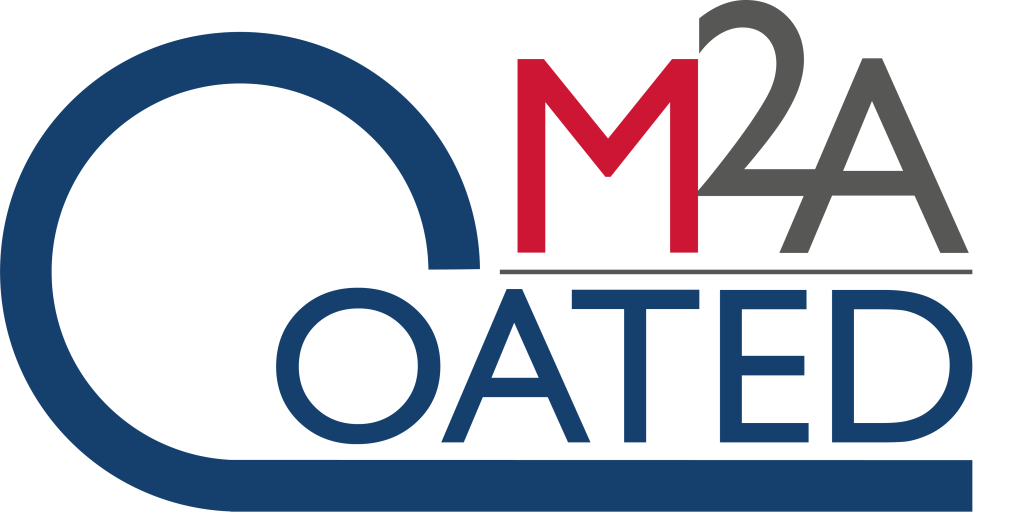